New Comedian of the Year 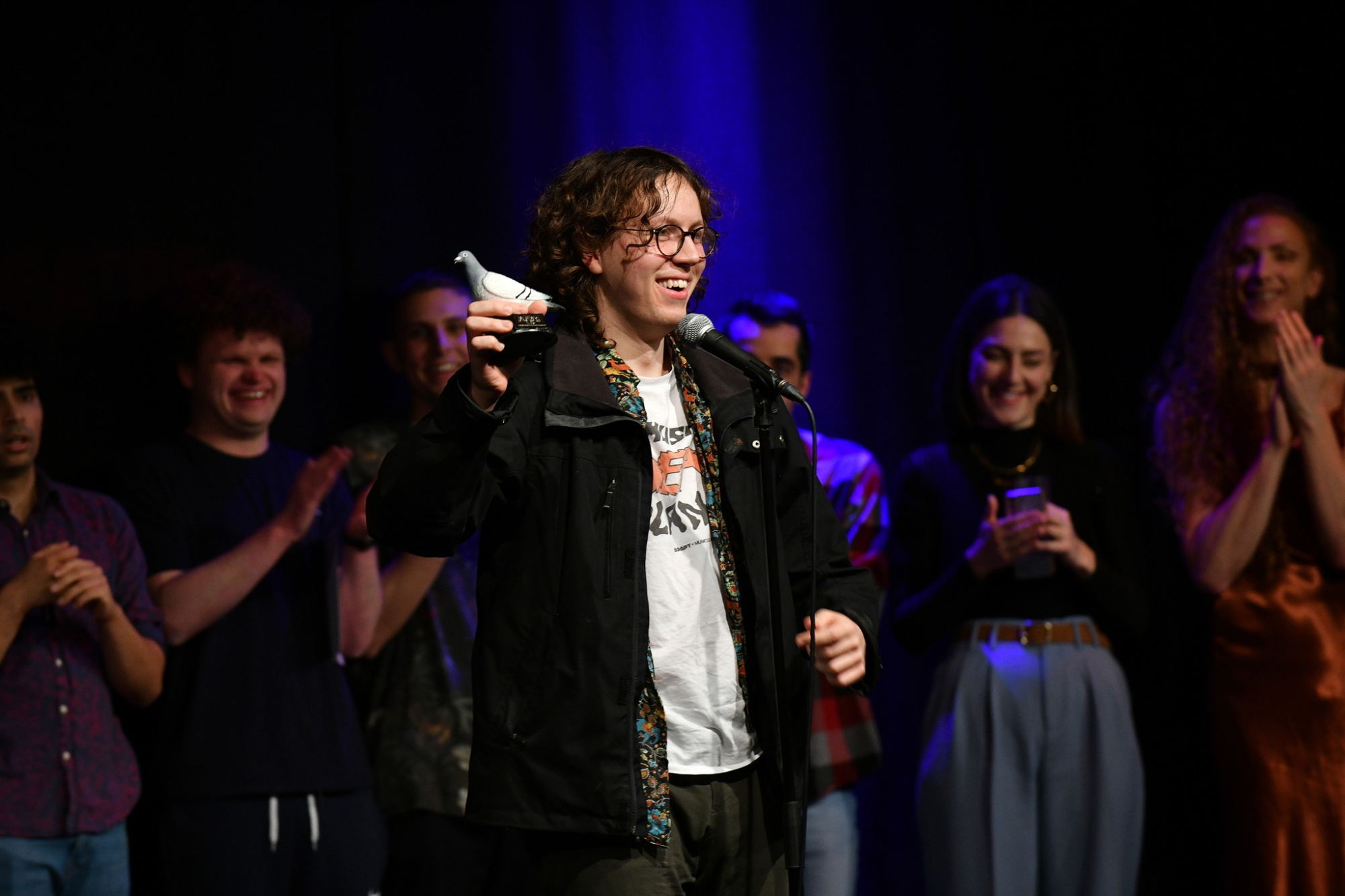 Over 300 acts compete for the title of New Comedian of the Year and a £1,000 prize in Leicester Square Theatre‘s hunt for the best new acts in the country.

Heats take place throughout the Autumn season at the Museum of Comedy, culminating in the final in the Main House at Leicester Square Theatre in December.

Entry Requirements
The competition is open to any non-professional act who's been performing for 5 years or less and entries from character acts, musical acts and sketch groups are welcome. The only restriction is that all contestants must stick to 5 minutes of material or risk disqualification.